Rules for Moving the Checkers

In order to move the checkers, players must first roll the dice. The roll dictates how many pips (triangle spaces) the player will move his/her checkers. The player is only allowed to move forward. Below are the following rules on moving:

1. A checker can only be moved to a triangle that is either unoccupied, contains the player's checkers, or consists of only one checker from the opponent.

﻿2. The two dice constitute two separate movements. For example, in the image, the player has rolled a 6 and a 4. The player may either move two different checkers, or may move the same checker a 4 and a 6.

﻿3. A player must use both numbers that have been rolled on the dice. In the event that a player is unable to use either one of the rolls, his/her turn is over. If the player rolls doubles, the player is required to use as many of the numbers as is possible.

Below is an example:

The player (white checkers) has rolled a 4 and a 6. 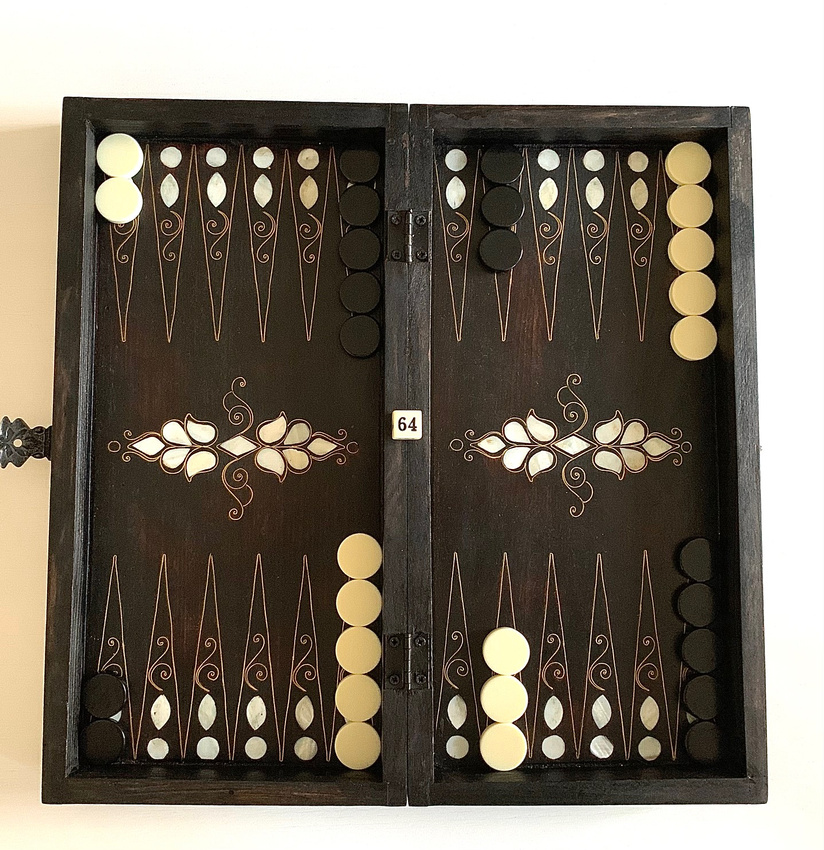 Option 1: The player can move her white chips into this position. This is a great move because she is able to a block for her opponent, therefore making it more difficult for the player (black checkers) to come out of his home quadrant. 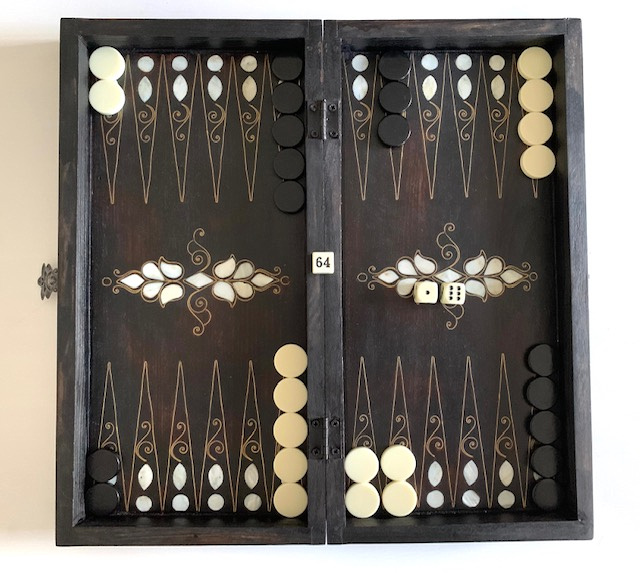 Option 2 (below): The player (white checkers) has moved a 6 and a 1. This is not a great move because 2 checkers have been left uncovered. 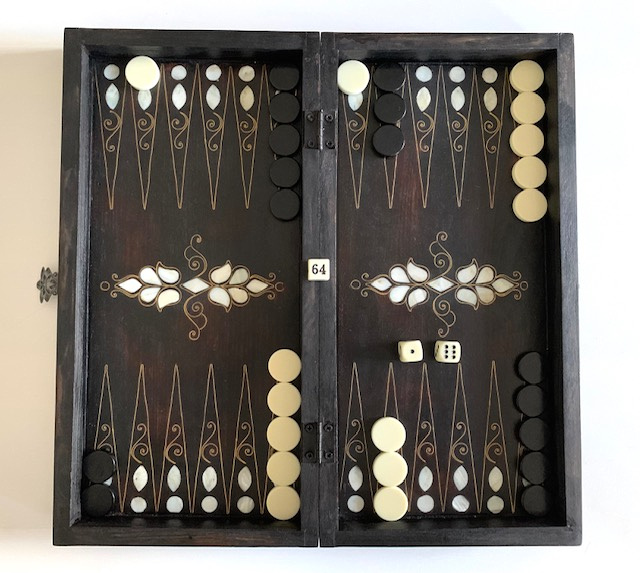